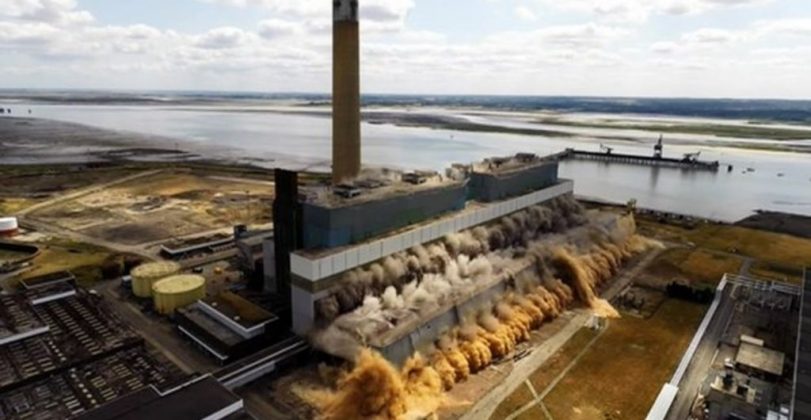 Kingsnorth power station, located at the Hoo Peninsula, Medway in Kent generated energy form 1973 to 2012. It was decommissioned due to an EU directive which stated that a power stations that did not have Flue Gas Desulphurisation technology be closed down after 20,000 hours of operation or by the end of 2015. The hours of use meant that the station had to close in 2012. 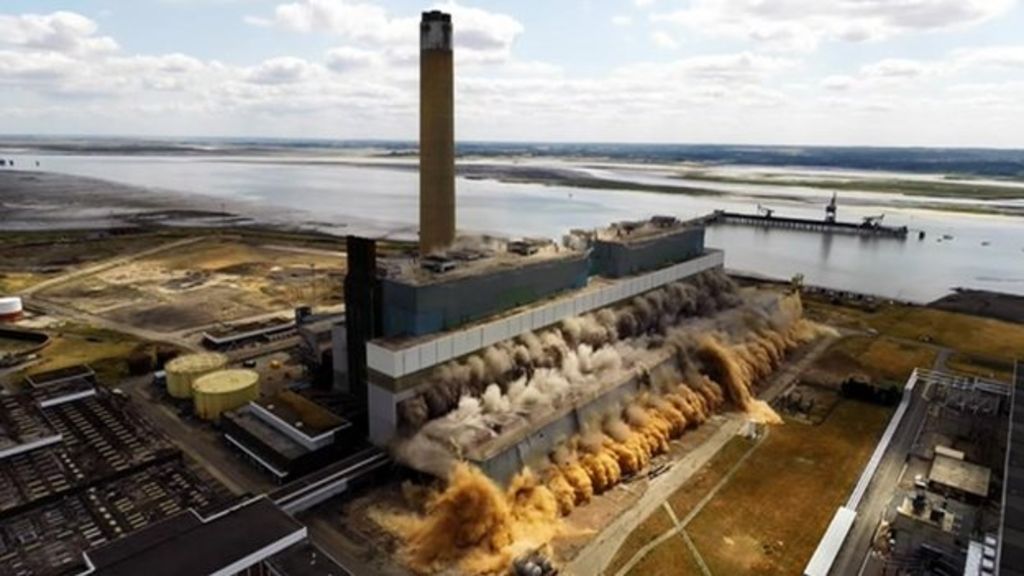 Many charities and societies that protect the environment were against the development. Greenpeace, WWF, RSPB and even Christian Aid, among others were against the building for the new power stations. Many complained that there was no place for coal burning power stations when climate change is such a problem, saying that more renewable sources should be used. There were also a number of high publicity protests. Greenpeace protestors broke into the power station in October 2007 and painted the word ‘Gordon’ on the chimney, having planned to write ‘Gordon bin it’ but got stopped by a high court injunction before they could complete the damage, which was estimated to have cost EON £30,000. The ‘Kingsnorth six’ as the prosecuted were dubbed, were acquitted in court after arguing that they were trying to close down the power station because they were trying to prevent climate change, which would cause greater damage to property than they had caused. In August 2008 there was a Camp for Climate Action held near to the power station and 50 people tried to break in and were arrested. In October 2008 Greenpeace activists managed to occupy part of the power station using their boat rainbow Warrior to access the site. There was a standoff between protestor and security staff until a high court injunction was issued for their removal. In November 2008 a protestor managed to enter the plant and shut it down for four hours. In June 2009 Greenpeace activists boarded a ship which was loaded to deliver coal to the power station.

One of the big problems was the government’s consultation on Carbon Capture and Storage. They were, at the time, looking into this and the power station was doing to be used in a bid for the government’s competition for this. They did well with this, having reached a prequalification stage along with three other proposals. However, in March 2009 it was decided, by the government, that the decision about the power station would be delayed. Just a month later the chief executive of EON explained that without commercial carbon capture there was no point in them going ahead with the development. The project was then postponed until at least 2016.