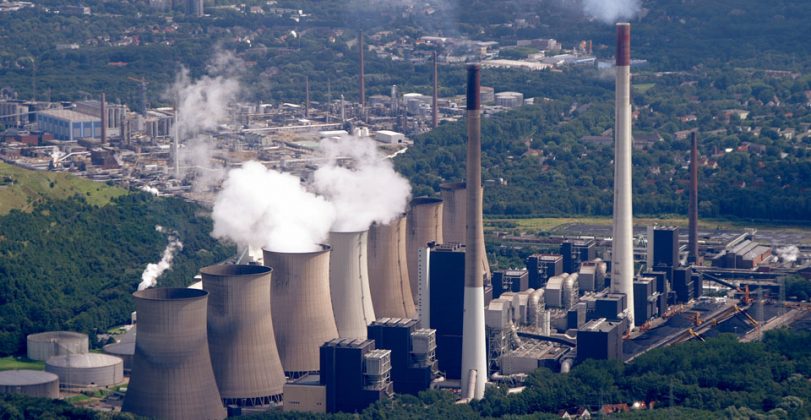 All of this protesting, the rise of renewable energy and climate change all bring forward the question as to whether coal powered energy stations are actually relevant any more. It is a highly debated issue and many people have very strong feelings on the issue. It is important to understand all of the arguments though.

Coal as a resource is becoming harder to obtain and we are using it up. The easy to access supplies were mined long ago and so it is getting more difficult to get access to the coal that remains. This means that it is becoming more expensive to use coal as a fuel source. There are also the issues of how dirty the coal is with regards to the sooty smoke that it produces as well as the harmful gases which do damage to the environment. However, it still has some advantage over alternatives. 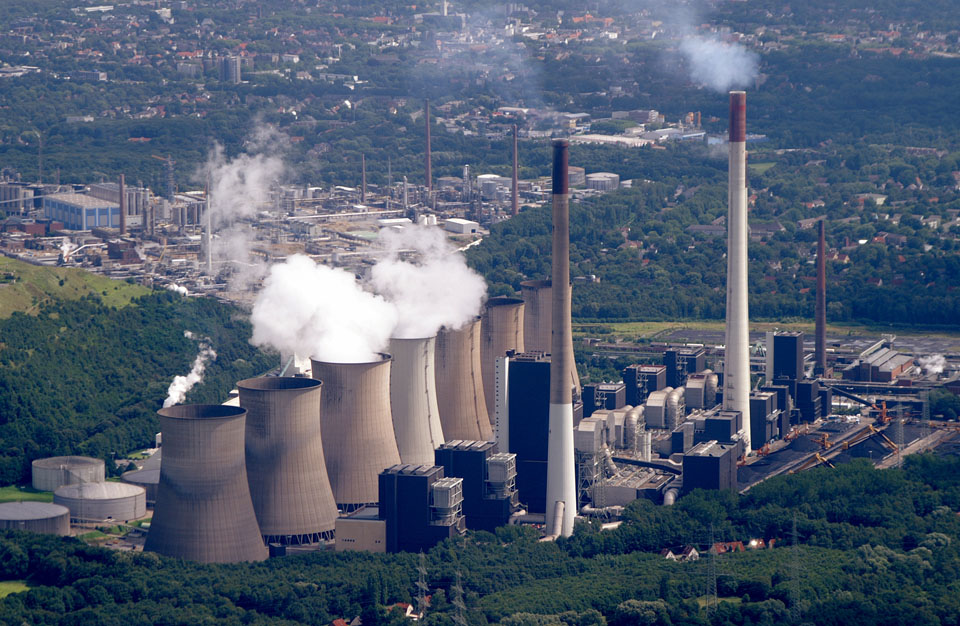 We have been using coal for a long time and we know how to mine it and use it to produce power easily. This means that with regards to knowledge, it is a cheap energy source. Many countries enjoy being able to use energy that they can get from their own country which is called energy security. Therefore some countries may rely on coal because it is a resource that they can easily get hold of. However, the UK no longer mines very much coal and most of the coal that it uses is imported.

It costs a lot of money to replace a power station. There is usually a lot of talk about location and what will fuel it. Most options cause opposition from local people as well as protest groups and this can mean that things get delayed and maybe even cancelled as in the case of Kingsnorth coal power station. This can put off companies from changing their power stations to new ones, which are likely to be more efficient and less damaging to the environment, even if they use energy that is not considered to be green or considered to be dangerous, such as nuclear fuel. It is often the case that power stations are not replaced or that they are replaced at the last minute, because of these issued.

As to whether coal power stations are still relevant that will depend on the growth of alternatives. We are demanding more and more energy to heat and light our homes and power all of our gadgets which means that all resources need to be considered by the power generating companies. They will look to the cheapest solutions if they can in order that fuel bills do not rocket in cost. It can be a difficult balance, with pressure from the EU to keep emissions down and work towards negating climate change, but with the public demanding cheap fuel prices. The public do have a choice to buy fuel from companies that only invest in green energy but many people cannot afford to take that option.